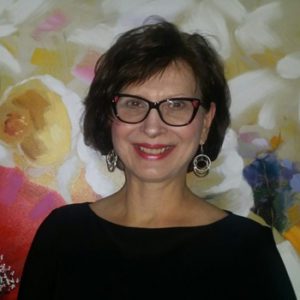 Taryn joined the SBDC after 13 years in the banking industry. She began her career in the asset-based/commercial finance industry. She held positions ranging from auditor to vice president, new business development. She was first employed with a small lender specializing in loans ranging from $250,000 to $5M. As her career progressed, she moved to the tenth largest bank in the world and finally to a sub of the largest bank in the world where she sourced loans ranging from $5M to $100M. She also worked for a cashflow lender, one of the largest in the U.S. as a small business banker, new business development.

She has owned her own business, which she started with an original idea, developed into a business of value and then sold several years later.

She received her MBA from Northern Illinois University and her B.S. in accounting from the University of Illinois. She has also passed the CPA exam.

Areas of specialization include: