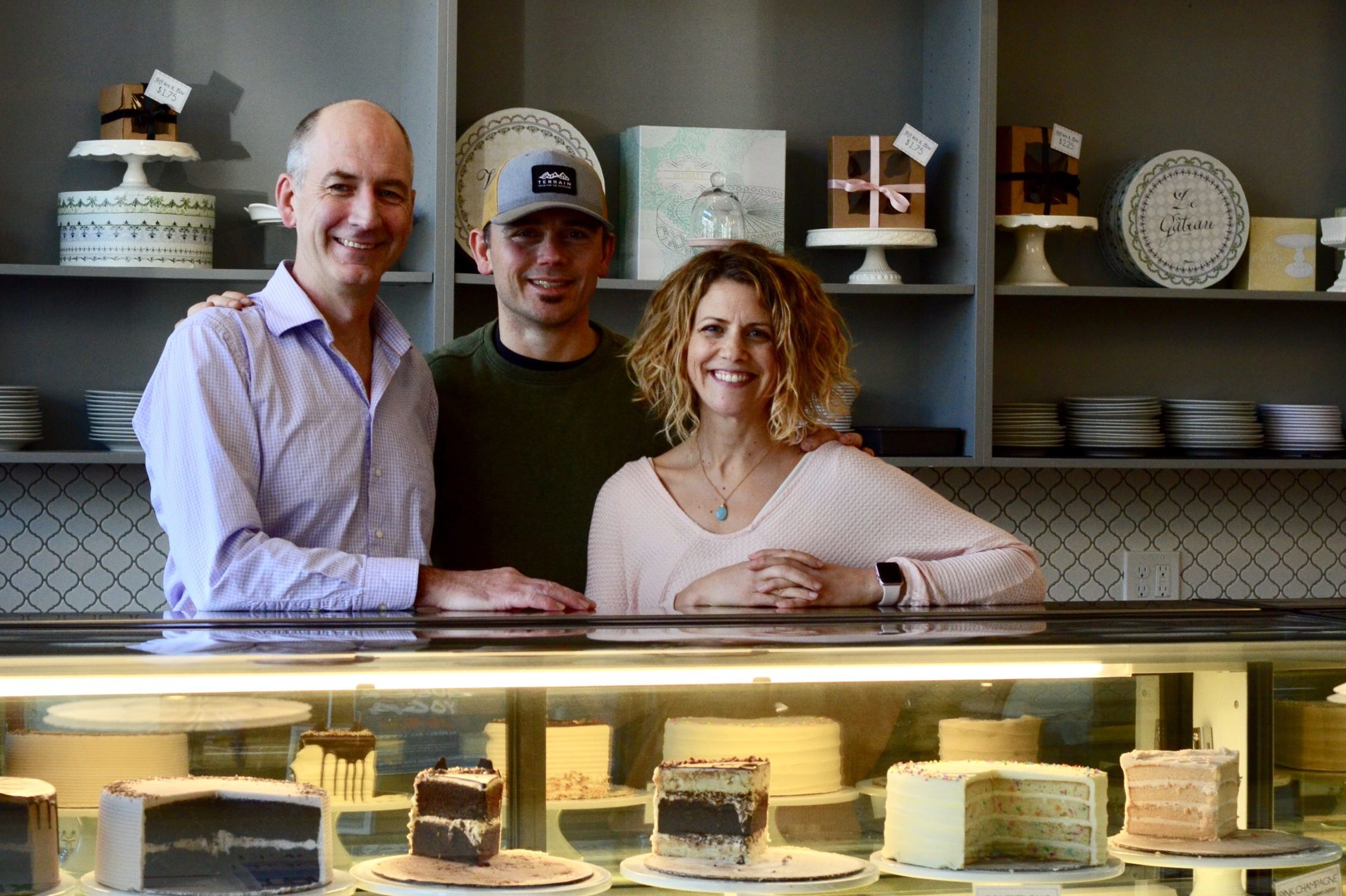 PPP was ‘saving grace’ for Pure Bliss Desserts in Bellingham

BELLINGHAM, Wash.—When cases of COVID-19 started emerging in the United States, Washington state was the epicenter of the emerging public health and economic disaster. When Washington Gov. Jay Inslee issued his Stay Home, Stay Safe order in mid-March, Andi Vann, owner of Pure Bliss Desserts, was alarmed, but not panicked. February had been their biggest grossing month yet. They could weather two or three weeks of low sales.

After being a one-woman catering company for a number of years, Vann had opened Pure Bliss Desserts in 2008 with the help of her husband, Nick, a veteran and a full-time firefighter in Bellevue, Wash. That’s when she first began working with SBDC business advisor Eric Grimstead. Over the next decade, Vann relied on SBDC advising to help her build her business to more than $1 million in sales and 26 employees in a 5,500 square-foot bakery and cafe in downtown Bellingham.

By late March, alarm was turning to panic. Her husband’s work as a first responder meant she was the sole caregiver for their two children, ages 3 and 6, for days at a time, even while she was consumed with trying to save her business. In a moment of despair, she texted Grimstead saying, “I’m dying. I don’t think I can do this.”

Grimstead responded, “I’m available this afternoon. Call me.” When they talked later that day, Vann remembers Grimstead asking her, “What is one really productive thing you can do for your business today? Just one thing.”

Vann had already trimmed her menu to the most popular items, reduced the number of employees coming to the bakery to just 11 in staggered shifts to enable social distancing and reduced the hours of operation. They focused on three channels of service: grab and go, where customers placed an order at the front door, but didn’t enter the shop; whole cake pre-orders; and dessert delivery service.

In the beginning, she said, sales didn’t even cover the cost of labor, let alone the cost of the ingredients. Nevertheless, Vann and her husband made the decision to keep the shop open, in hopes that sales would pick up. “Nick and I always said loyalty and commitment are the highest attributes we are looking for in employees,” Vann said. “We don’t just hire warm bodies.”

But as the pandemic dragged on, Vann wondered if she was delaying the inevitable. “It took a lot of persistence to keep going,” she said, “to believe we were doing the right thing.”

Vann said she communicated regularly with her staff and she also stayed in touch with Grimstead. “He always took the panic out of the conversation,” she said. If she worried about something that couldn’t be fixed, he’d say, “Let it go, Andi. That’s not even worth it. We need to focus on this right now.”

When the SBA Paycheck Protection Program (PPP) was announced, she said, she felt a glimmer of hope. She and her husband had many conversations with Grimstead over several days to discuss details of the program and whether it would work for their business. Once they decided to apply, they immediately called their business banker, Adam Lervick at Peoples Bank, for help getting their application in early.

In 2018 the Vann’s had gotten a $1.8 million SBA-backed 504 loan with Peoples Bank to buy the building where they had been leasing space, so they were already familiar with the SBA and already had a good relationship with Lervick.

Vann’s application was submitted the day the portal opened and Lervick texted Vann at 1:30 a.m. to say, “You’re in.” A little later she learned that disbursement would start April 15.

“Knowing that was coming was a big relief,” she said. Vann said she worried that the employees called back to work would resent the employees who stayed home and still got paid, but that didn’t really happen. Vann says her leadership staff stepped up to the challenge and the whole team was willing to do what needed to be done so that the business could survive and they’d all be back at work together when it was safe to be there.

With the cushion provided by the PPP, she could be strategic about which employees she brought back and for what hours, again with a focus on keeping people safe. When sales were slow, staff worked on projects that they’d wanted to do before, but hadn’t had time for.

Because of the PPP, she said, she had well-trained employees who were ready and eager to get back to work when she needed them. If she’d had to hire new employees, she said, it would have been much, much more difficult to seize opportunities and move forward.

The eight-week period of the PPP ended on June 1, and by that date Vann had all 26 employees back at work. In some cases hours have been reduced and duties have shifted—with less foot traffic and in-person dining, front of house employees spend more time cleaning and taking phone orders—but everyone is back at work.

And while Vann knows she isn’t out of the woods, sales have increased as well. She isn’t back to February revenue, but she isn’t losing money and her business is back on track for long-term sustainability.

“The PPP was a saving grace,” she said. And so is her SBDC advisor.

“His help has been monumental,” Vann said. 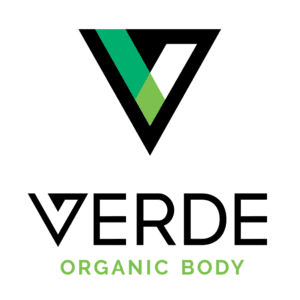