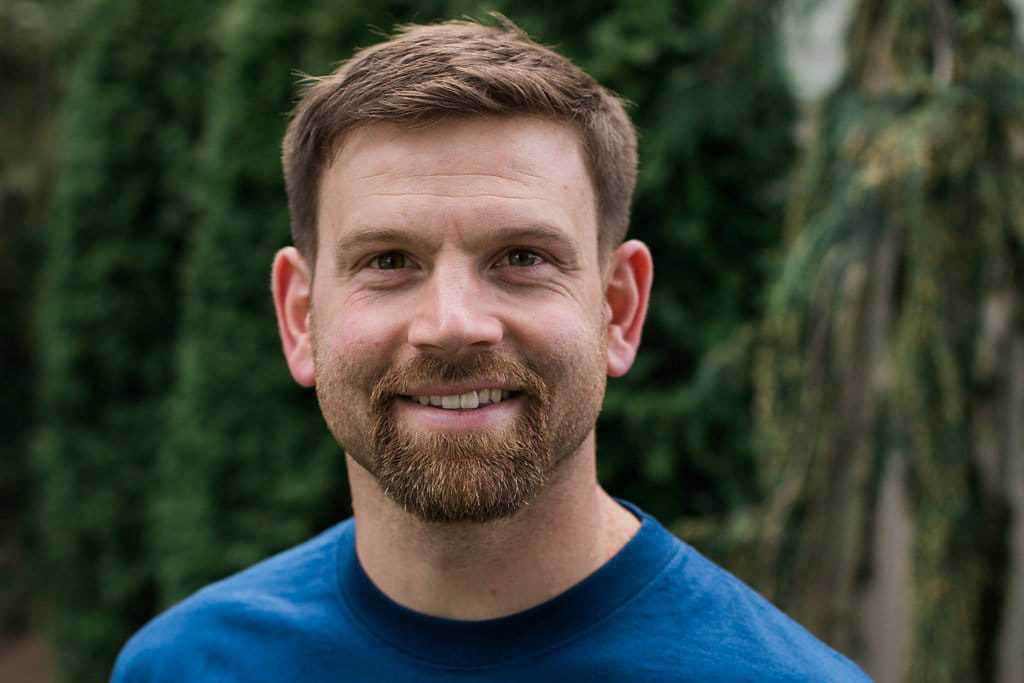 AUBURN, Wash. — Joshua Wilke had been a successful one-man tree removal service for more than a dozen years when he started working with a Washington Small Business Development Center (SBDC) business advisor at Highline College in 2016.

Since then, he has transformed what was essentially self-employment into a business of value that supports not only his own family, but four full-time employees and one part-time employee as well.

“When I first came to the SBDC, I had a profitable business, but it was just me and I was working seven days a week to create the income I wanted,” Wilke said. “To continue to grow, I knew I needed some advice.”

Through a men’s group at his church, Wilke met a fellow business owner who recommended SBDC advising.

The Washington SBDC is a network of more than 30 business advisors working in more than two dozen communities across the state to help business owners and entrepreneurs who want to start, grow or buy/sell a business.

Wilke began meeting with Rich Shockley, director of the SBDC center at Highline College, in April 2016, to create a plan for strategic growth.

With Shockley’s assistance, Wilke built a website, started doing some digital marketing and segmented customers to better understand who he was selling to. “At that point the business started to grow,” he said. As sales increased and profit margins improved, Wilke then began working with Shockley on a plan to add equipment and people, which required capital.

“The SBDC helped me understand how to approach a bank,” Wilke said. With Shockley’s assistance, he created a financial package that was approved by Heritage Bank that enabled him to buy a Kenworth hooklift truck, a large track chipper, an additional truck and a smaller Dingo Track with attachments . Importantly, as part of the loan application, Wilke also understood exactly how much he needed to increase revenue every month to avoid cash flow problems and afford his monthly loan payments.

“This is what can be accomplished when owners begin working on instead of in their business, Shockley said. “Josh has actively worked on his business since we started meeting.”

Wilke grew up climbing trees about as soon as he could walk. He was introduced to tree trimming by his grandfather, who lived on a wooded property near Mayfield Lake, east of Chehalis.

“We used his old chainsaw, and he taught me techniques and safety,” Wilke said. Neighbors started hiring him to trim their trees when he was still a young teen and by the time he was 15 he’d earned enough money to buy a truck. Unfortunately, he was too young to get a driver’s license, so he teamed up with a buddy who was a little older. By the time Wilke was 19, he was licensed, insured and bonded as a class C Sawyer.

For more than a dozen years he spent most days climbing trees, which is where he wanted to be. But, as long as he was doing all the work himself, he only made money when he was working. Now he has a business of value that can increase in value as the company grows.

“If I had to do it all over again, I would have started with the SBDC sooner,” he said. “I could have been building people and systems much earlier and my business would be larger and more profitable today.”

According to Wilke, one of the biggest benefits of SBDC advising was having someone to meet with on a regular basis who held him accountable for moving forward on his goals. “Discipline equals freedom,” he said. Consistent meetings with his SBDC advisor “helped me learn and grow and has created freedom in my life,” he said. “I would encourage anyone to use the no-cost resources and tools available to you through the SBDC.”

For more about Sky High Tree Removal, go to https://skyhightreeremoval.com.