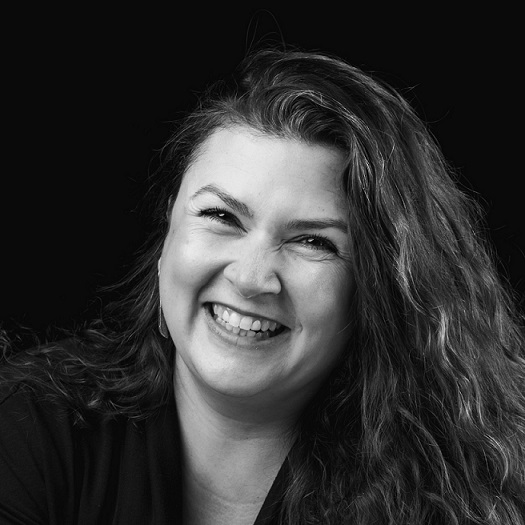 TACOMA, Wash.—The Great Recession may have knocked the construction industry on its heels, but architectural firms didn’t escape unscathed either.

Architect Jennifer Weddermann left one firm in 2008 in search of more professional challenges just before the recession hit, and then was laid off from two different firms over the next 12 months. That’s when she decided to take the path less traveled, and that has made all the difference.

Architecture is a male dominated field and women-led architectural firms are uncommon.

Still, over the past dozen years, Weddermann has grown her team from two part-time assistants working in a 500-square-foot office doing mostly small residential projects, to a team of eight working in office space she owns with a diverse portfolio of projects including everything from the Hanna Homes multi-unit housing complex in downtown Tacoma to the Kids’ Zone at Point Defiance Zoo and Aquarium.

Part of her growth, she said, is thanks to the work she did with John Rodenberg, a certified business advisor with the Washington SBDC.

The Washington SBDC is a network of more than 30 advisors in more than two dozen communities across the state working to help owners and entrepreneurs who want to start, grow or buy/sell a business. Advising is confidential and provided at no cost to the client through a partnership between the U.S. Small Business Administration and Washington State University, which is the statewide host of the SBDC. Additional support is provided by funding partners including other institutions of higher education, economic development agencies and business and civic organizations.

Weddermann said she first contacted Rodenberg in 2014 for help with a loan application to buy a commercial building. She was ultimately successful in getting the loan, but their working relationship did not end there.

“John became a mentor to me because I didn’t have anyone else,” she said. In architecture, she said,

As a required part of the loan application, Rodenberg coached Jennifer through the process of writing a business plan, something she had never done before.

“John talked me through every section of the business plan, making suggestions and giving examples of successful sections,” she said.

Over the years, Weddermann has consulted with Rodenberg on various business challenges and opportunities, including one instance when she was considering buying another firm. Having someone with Rodenberg’s experience and expertise to talk through issues with was a huge benefit, she said.

“We did these gut-check sessions I couldn’t get anywhere else,” she said.

With the help of Rodenberg and the SBDC, Weddermann more than tripled the size of her office space, finding a new home for the company in a 1,700 sq. ft. building in Fircrest.

“It’s still a struggle to be a woman in architecture,” Weddermann said, but whereas she once felt limited to smaller residential projects, her portfolio has grown to include four multi-unit housing projects and an on-call contract with the State of Washington, which her company won over larger, more established firms.

Weddermann has also expanded her portfolio to include community-centered projects, which she particularly enjoys doing. Recent projects include Sacred Heart Church in southeast Tacoma and Little Hands on the Farm at Sillyville at the Washington State Fair, a children’s park for 4 to 8 year olds. Commercial projects include the Terre Blanca Winery, Hong Kong Supermarket and the Tacoma Link light rail structure at Union Station.  The Beacon Center teen and young adults shelter and a new tram station at Northwest Trek are two projects that are almost completed and constructed.

In June Weddermann Architecture will be moving into a 3,000-square-foot building she purchased and remodeled near the corner of 48th Street and Yakima Avenue. Plans include a new façade on Yakima Avenue and a mural on the south wall of the building. In addition, this new location includes a workshop for large-scale metal artwork.

Weddermann, who earned her master of architecture degree from the Southern California Institute of Architecture (SCI-Arc), is an artist as well as an architect. Her large-scale metal art can be seen at the entry to the Children’s Museum of Tacoma and in the welcome sign at Point Ruston Public Parking. She and partner Diane Hansen worked with the community of South Park to create a giant angler fish as a neighborhood identifier.

Weddermann’s staff now includes a few other artistic designers and the firm continues to pursue select public art projects if they are interesting and impactful.

“To build something from nothing is hard,” Weddermann said. But, whether you’re building a building or a business, having a trusted advisor to talk over decisions with can make all the difference.

The Washington SBDC receives funding from the SBA at the federal level and institutions of higher education, economic development agencies and business and civic organizations, including municipal governments, at the state and local level. The Washington SBDC has been hosted by Washington State University since 1981.

For more about the Washington SBDC, go to www.wsbdc.org