Washington SBDC assists Commerce in navigating a surge of requests 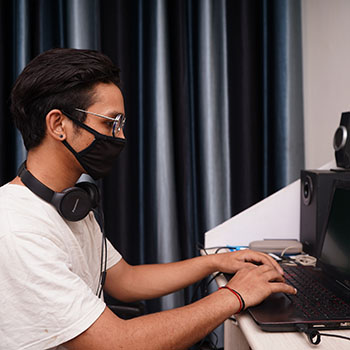 There are surges and there are tsunamis. When the Washington State Department of Commerce (WA Commerce) opened the online portal for the Working Washington 3 small business grant applications, its website got more than 150,000 hits in less than three days. Over the next 10 days that the portal was open, that translated to nearly 8,000 requests for technical assistance directed at the Washington Small Business Development Center (SBDC).

In late November, WA Commerce had a problem. They wanted to get $100 million in CARES Act funding into the hands of those small business owners who were hardest hit by COVID-related restrictions and they only had until Dec. 31 to do it. The National Development Council (NDC) was tasked with setting up the online portal for the application process and processing all of the submissions, but the NDC did not have the capacity to staff a technical assistance call center for people who needed help with the application, and neither did WA Commerce.

About eight months earlier, the Washington SBDC had used CARES Act funding to create an in-house administrative support team with the explicit goal of building capacity for one-to-one advising and group webinars. The six-person team was specifically focused on client intake, webinar support, and building and maintaining a resource library. They had never handled the volume of calls that WA Commerce expected to get, but when State Director Duane Fladland asked if they were up for the challenge, they took a deep breath and said yes.

With less than a week of lead time, Washington SBDC Lead Office staff worked closely with Washington State University’s Enrollment IT department to increase email capacity, get additional phone lines added, and set up an automated phone tree. It was a huge effort that required working late and on weekends, but when the portal opened at 2 p.m. on Dec. 2, the team, known as the Center for Business Resilience (CBR), was ready.

In an ‘all hands on deck’ effort lasting more than two weeks, the CBR team was expanded to include administrative support staff and more than a dozen business advisors who volunteered to respond to voice mail messages. The team assisted grant applicants via phone calls and emails with everything from determining NAICS codes and eligibility to managing technical issues and high emotional stress.

One of the stated objectives of the grant program was to help business owners in underserved communities and the CBR’s efforts were critical in that regard. While some phone calls took five minutes, other calls took much longer as CBR staff patiently explained how to complete the application form with a cell phone, or how to send a jpeg from a phone to a laptop and how to upload that jpeg to the application.

With phone lines constantly buzzing, the CBR met applicants where they were and patiently worked through challenges to ensure people got the help they needed. Commerce knew the funding was far short of the demand, so many would-be disappointed, but at least everyone who asked for assistance with the application got it.

At the end of the two-week period, the CBR team, which had expanded to nine with the addition of three student interns from the SBDC Market Intelligence Research Team, reported that all 7,769 phone calls, emails, and voicemails about the Working Washington 3 grant got a response.

During the 10-day application period, more than 25,000 applications were submitted and after filtering for those businesses that were considered a top priority, about 7,200 businesses received grants of $12,500 before the Dec. 31 deadline.

The Working Washington 3 grant program is perhaps the most dramatic example of the value of the CBR, but the program specialists provide valuable assistance to the network every day. 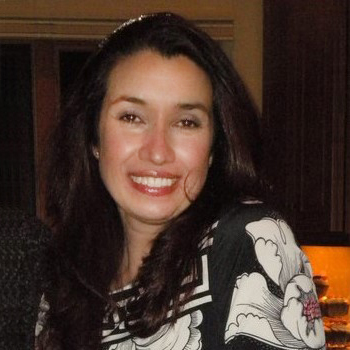 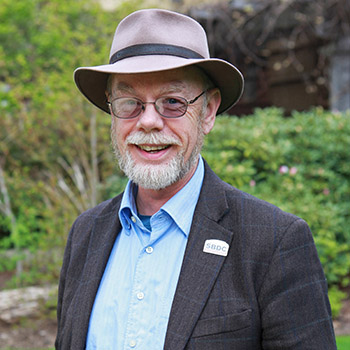 When people describe entrepreneurs and small business owners as resilient, there has never been a time when that has been truer than the past six months. As businesses deal with…